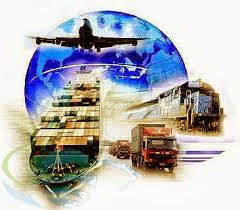 
Indemnity insurance compensates the beneficiaries of the policies for their actual economic losses, up to the limiting amount of the insurance policy. It generally requires the insured to prove the amount of its loss before it can recover. Recovery is limited to the amount of the provable loss even if the face amount of the policy is higher. This is in contrast to, for example, life insurance, where the amount of the beneficiary's economic loss is irrelevant. The death of the person whose life is insured for reasons not excluded from the policy obligate the insurer to pay the entire policy amount to the beneficiary.
Most business interruption insurance policies contain an Extended Period of Indemnity Endorsement, which extends coverage beyond the time that it takes to physically restore the property. This provision covers additional expenses that allow the business to return to prosperity and help the business restore revenues to pre-loss levels.